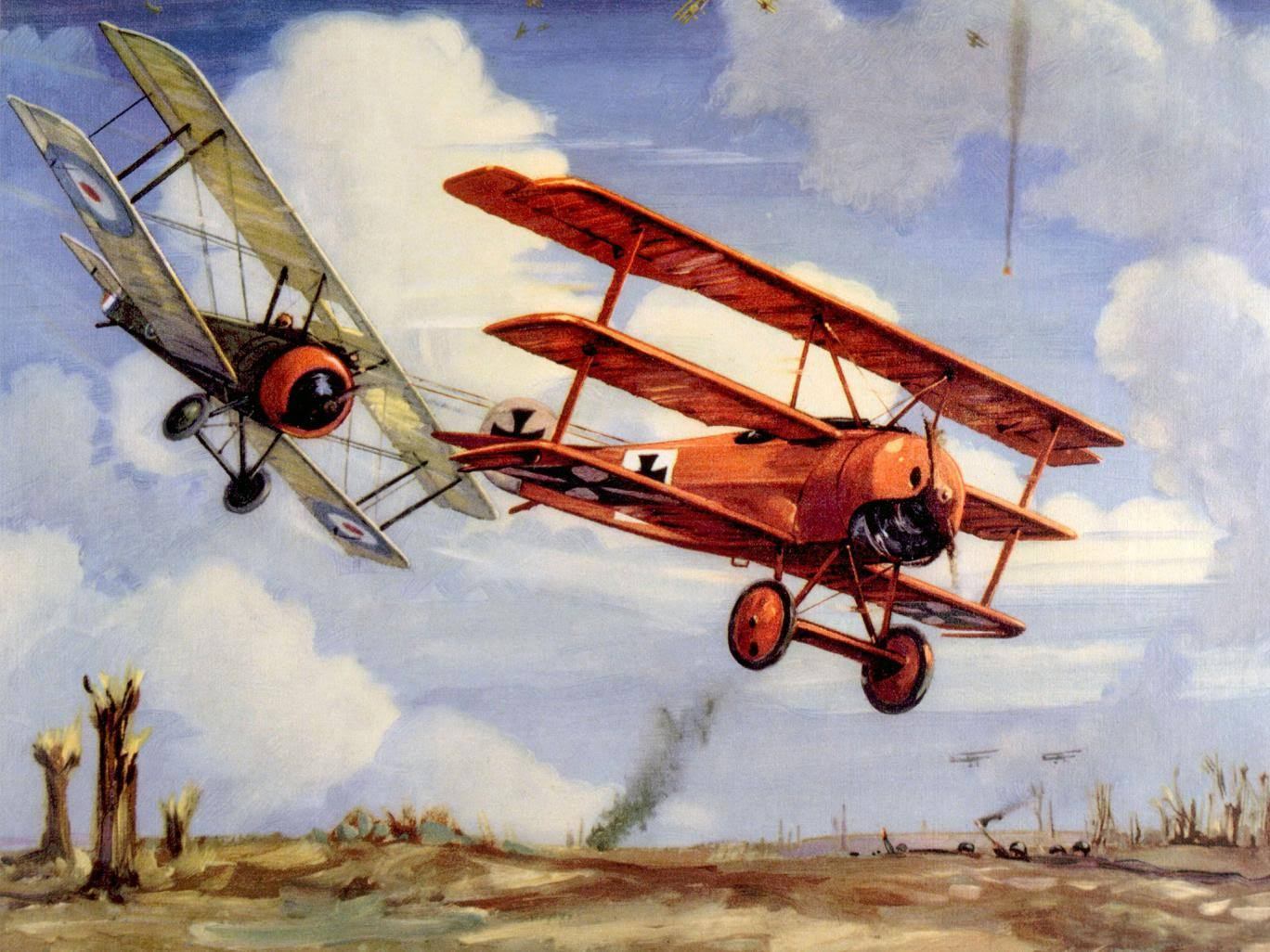 Who really killed the Red Baron?

Many have claimed credit since the fateful day of April 21, 1918 and all have their detractors and supporters. The principal claimants are:

All of these men were part of history. Brown’s role was equally as important as Richthofen’s. Lieutenant Wilfred May, merely an unwitting lure for Richthofen, also had his part to play in this very real drama. What cannot be agreed upon and possibly never will is the question of who played the leading role. Who really fired the bullet that killed the Red Baron?

The answer to this is not as important as recognizing all of these men as the heroes they were; involved in the day to day, month to month and year to year horrors of the worst conflagration the world had ever seen.

Controversy has been a part of the story since the day Manfred Freiherr von Richthofen was shot down. In the heat of battle, it is hard to know exactly who made the fateful shot that killed the famous Red Baron.

(He was not actually a ‘Baron’; his title of ‘Freiherr’ loosely translates as ‘freeman’.)

The Red Baron's aircraft was shot down as he chased a British Sopwith Camel plane over the River Somme near Amiens in France at just 400ft from the ground.

Wreckage of the downed Fokker Dr1 Dreidecker flown by the "Red Baron".

Manfred Freiherr von Richthofen managed to land his plane but died soon after. He was only 25 years of age.

Despite being on the side of the enemies, allied soldiers held him in great respect. A full military funeral for Richthofen was arranged and he was buried in a village cemetery near Amiens the next day.

Regardless of opinion, after several official enquiries and with evidence from the medical examination done in the field, Captain A. Roy Brown was, and still is officially credited with the downing of Manfred Von Richthofen.